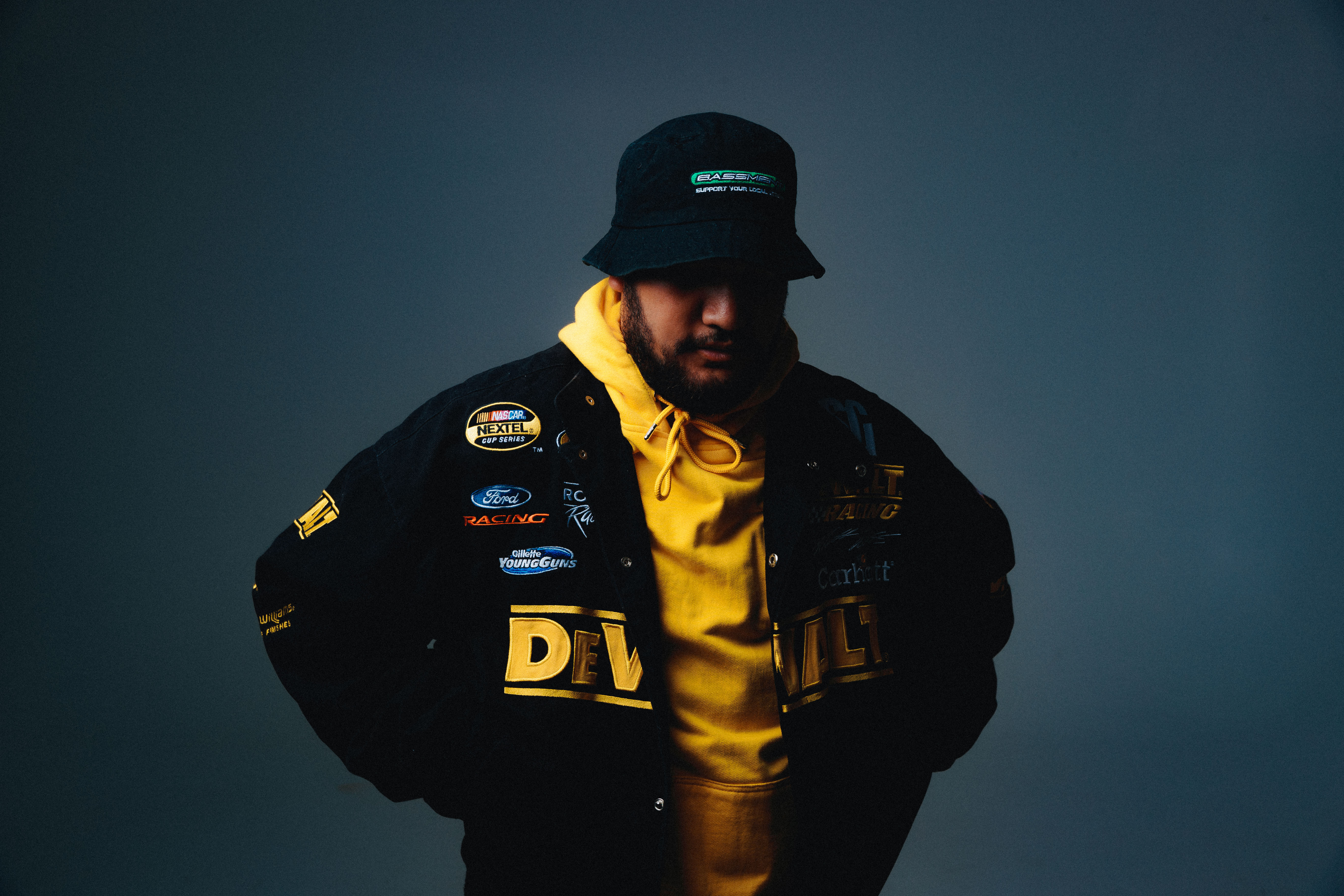 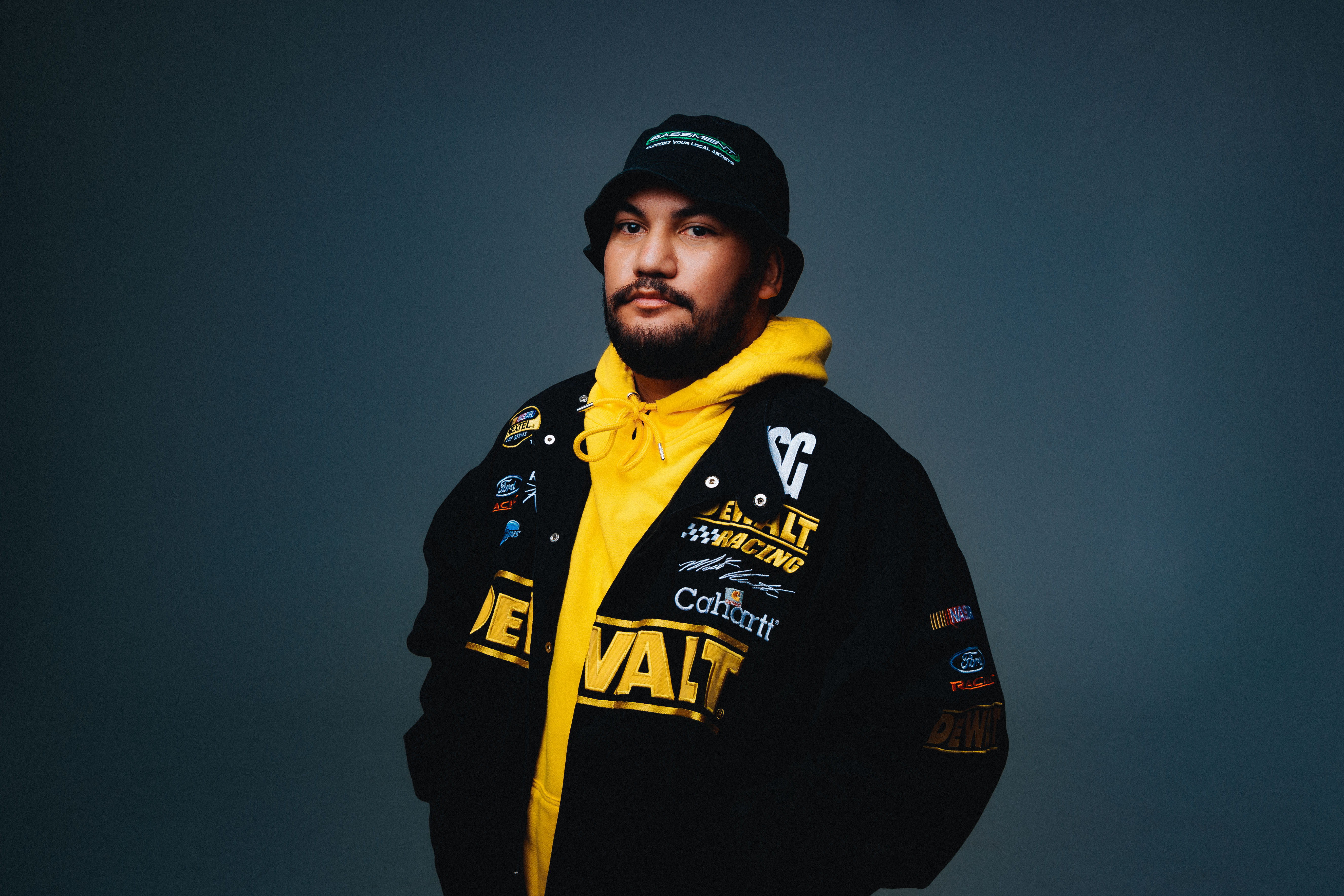 t1r had a massive 2019. Notably joining Netsky to remix Jon Lemmon’s ‘It’s Gonna Be Alright’, which was used in the Tomorrowland 2019 after movie and has now surpassed 500,000 plays.

From low-key beginnings in Auckland’s nightclub scene, t1r stepped up his game when he took his turn at producing. Over the years he’s put a series of remixes and originals for which he’s been able to spin when he’s opened for the likes of What So Not, RL Grime, Mr. Carmack, Kaytranada, Montell2099 plus many more.

Now a regular feature on the NZ festival circuit, t1r has performed across the country and quickly become a fan favourite among kiwi bass fans having recently closed out NZ’s most prestigious music festival Rhythm & Vines on New Years Eve.

t1r's international portfolio is steadily growing as well, including playing at the legendary Chinese Laundry in Sydney alongside Montell2099, plus headlining the Iconic The Wall Sydney.

With a handful of official remixes and an EP on the way, t1r is on the up as he approaches the brink of superstardom in 2020!