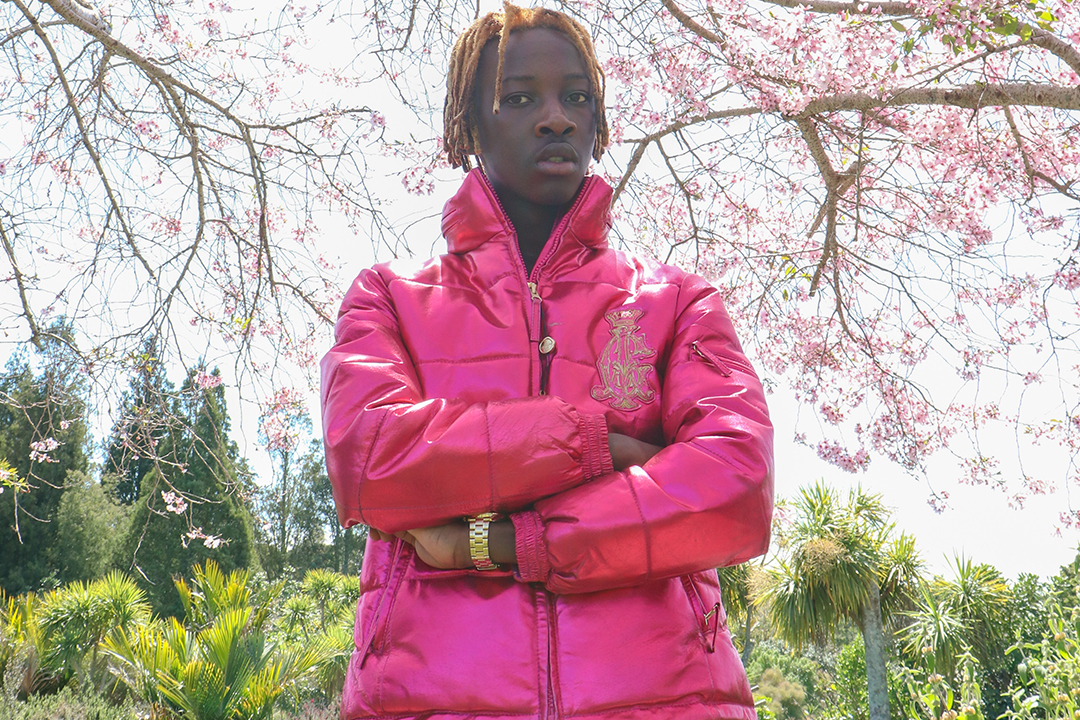 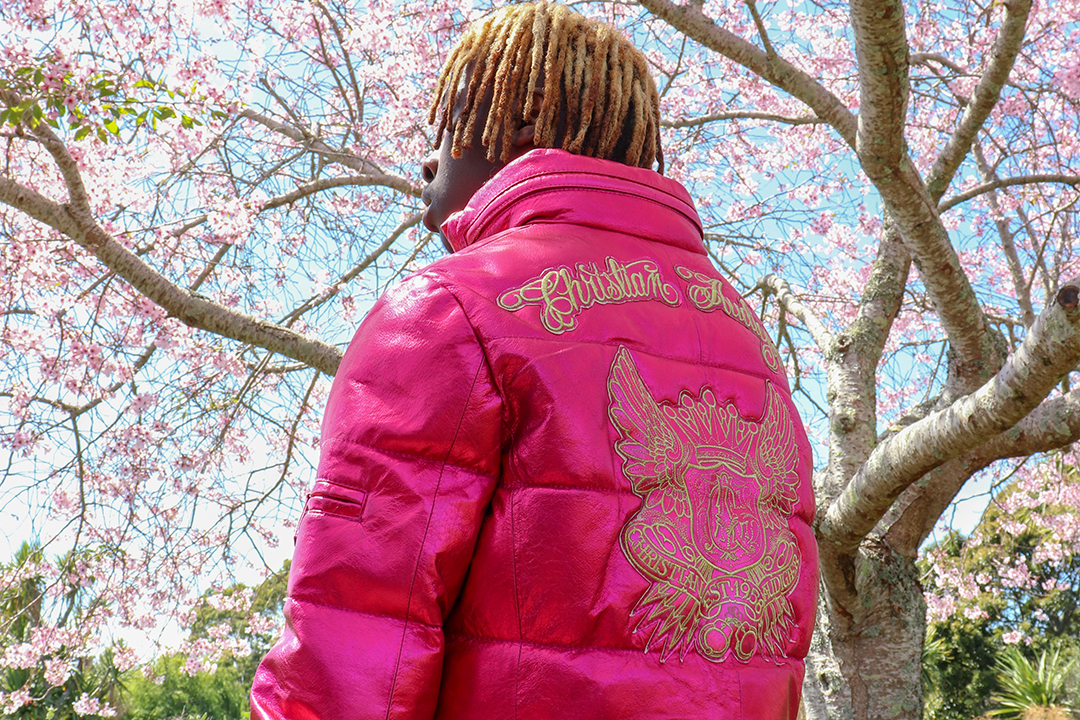 /noun/: the new kid on the block

Buzzing 17-year-old Auckland MC, Kid Rey has been delivering nonstop music the past several months, climbing streaming and sales charts, and turning an underground buzz into global mainstream appeal. Earlier this year Kid Rey experienced major success with his track “Pages” which debuted at number 9 on the New Zealand singles chart and has now surpassed over 150,000 streams on Spotify.

Recognised internationally by artists Rich The Kid & Lil Skies among others, profiled as one to watch by the NZ Top 40 charts and dubbed as “one of the countries most promising acts“, Rey has taken his talent all across the country by performing live at some of New Zealand’s leading festivals such as Listen In 2019, SoundSplash & Bay Dreams.