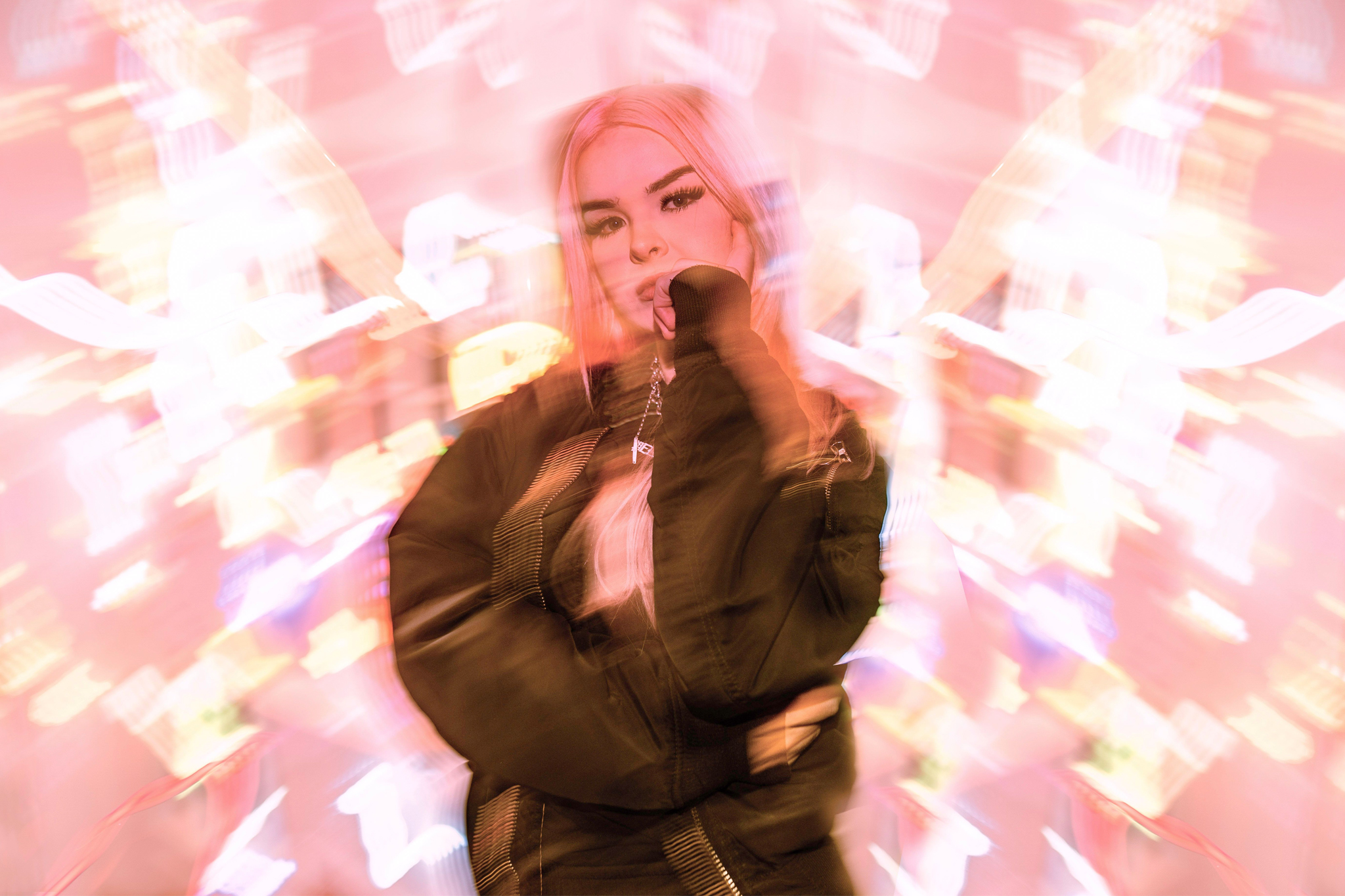 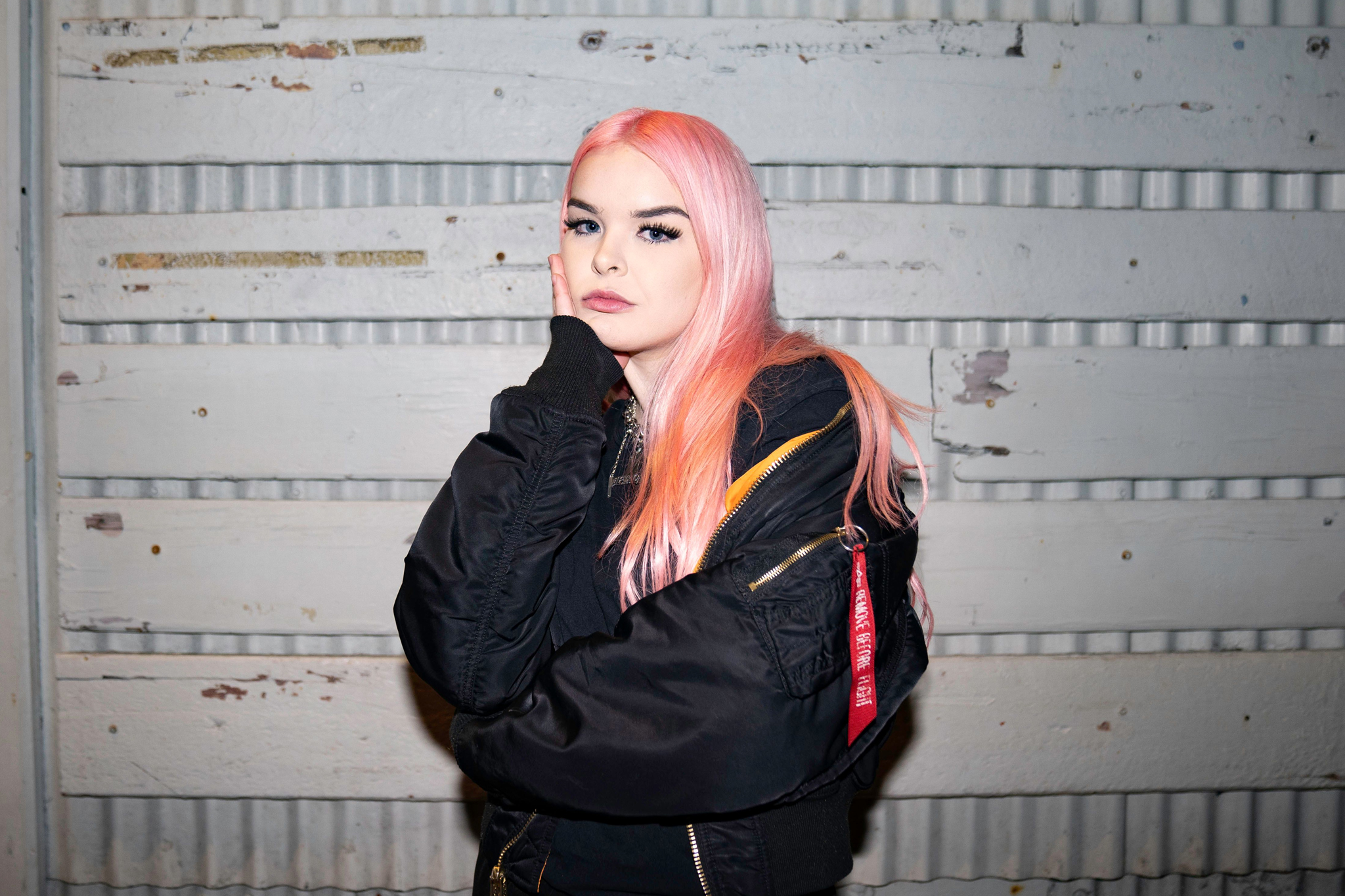 During her first year on the New Zealand festival circuit, she successfully played the biggest New Years Eve celebration in the country, Rhythm & Vines. Consequently, she has made her mark as one of the go-to acts for New Zealand promoters. Her signature 'bass pussy' mixtapes have defined her signature sound with seamless genre flipping, heavy bass lines and piercing vocals. The 'dubstep princess' brings her own exclusive sound that crowds love and her fans can't find anywhere else. She has made a name for herself amongst promoters, international artists and party-goers around the country. EMWA is one to watch as she hones her sound design skills in both DJing and producing in 2020.