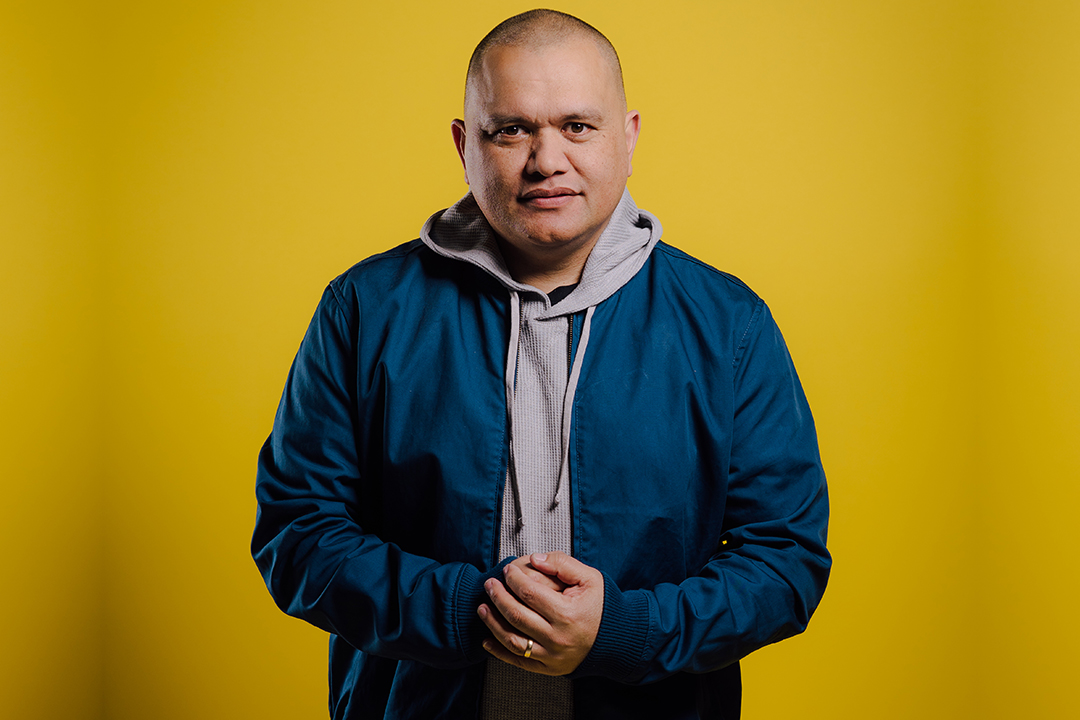 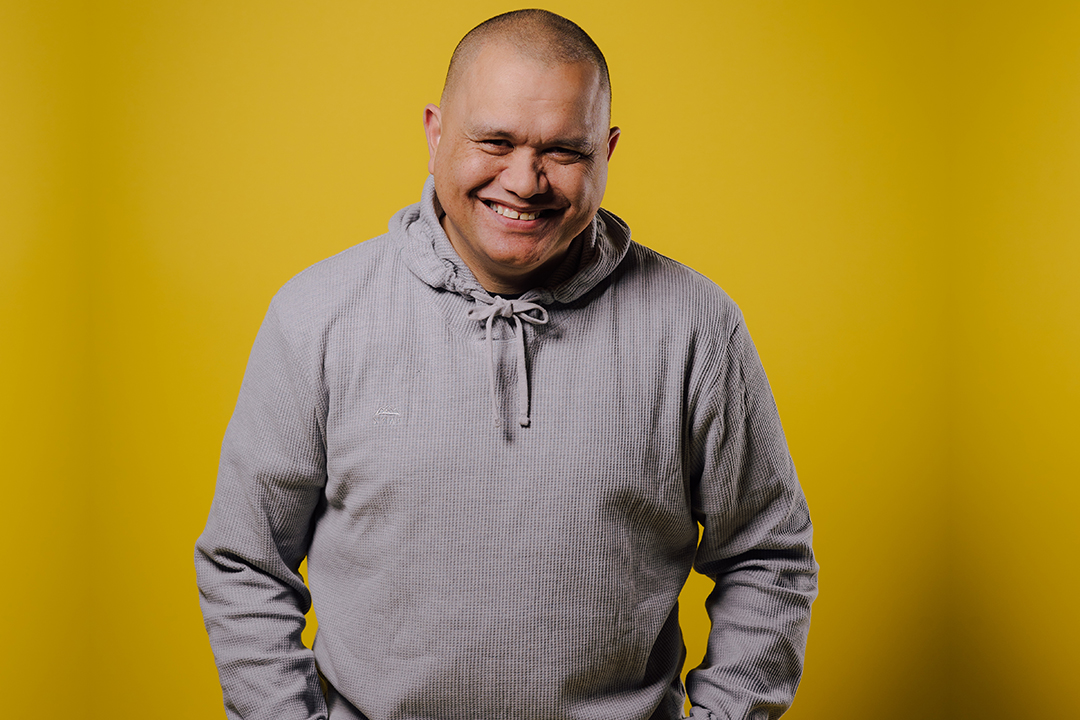 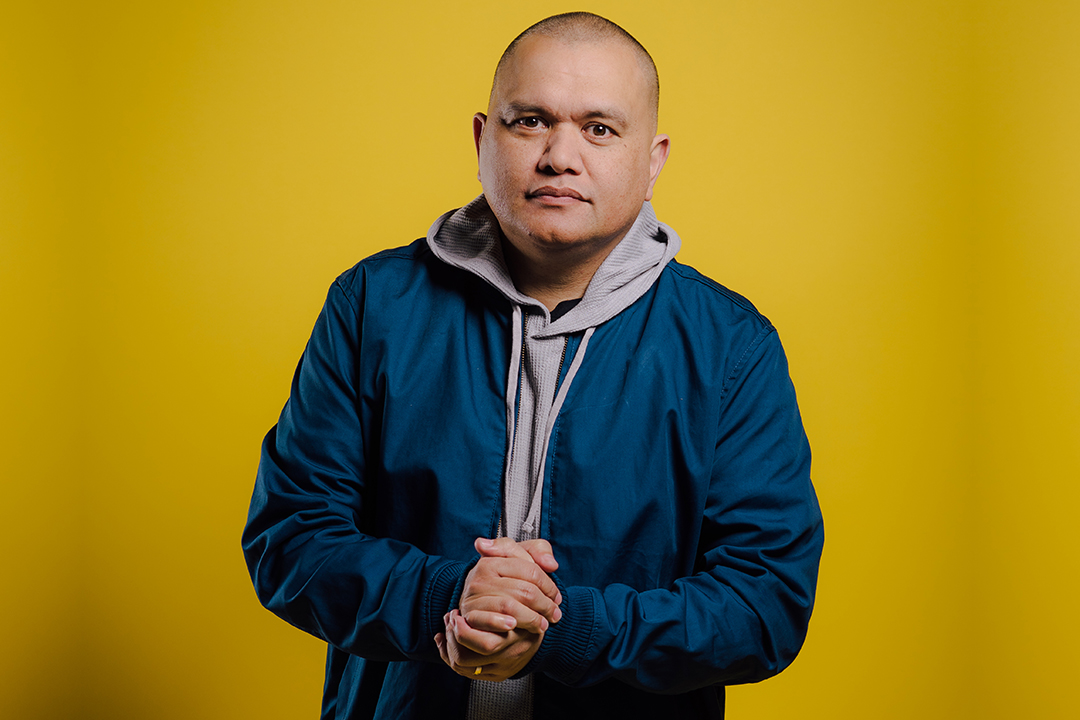 With over a quarter of a million Major Flavours CDs sold in New Zealand and Australia, a number one on the Australian ARIA's chart, multiple industry awards on both sides of the ditch, and credit for helping launch the careers of Scribe, Savage and P-Money, DJ Sir-Vere's track record speaks volumes.

Former editor of Rip It Up-New Zealand's longest running music magazine-Sir-Vere can also be found on the airways in Auckland, hosting Mai FM’s Mix Weekends to the country’s biggest urban audience, and is also as Music Consultant for the station. In 2018 Sir-Vere’s impressive list of accomplishments and awards added another from the highest office in the Commonwealth-from the Queen herself.

Given the New Zealand Order of Merit, Sir-Vere now carries the O.N.Z.M. letters after his name. Further, Mai FM received Station of the Year 2018 at the New Zealand Radio Awards–the most distinguished award in all of radio.

Credentials aside, it’s at DJ residences across New Zealand and Australia, where Sir-Vere really comes into his own is in the club. Rocking crowds with both turntables and a microphone, whether he's serving commercial anthems or underground bangers, you get exactly what you need.

Having completed slots opening for artists ranging fromSix60 to Missy Elliot, and DJPremier to Raekwon, it's safe to say this DJ ain't half-stepping; and will have his cake and eat it.